The Culture of Jewelry

The market for fine quality craft jewelry has always been well served by shows like the Philadelphia Art Museum Craft Show, Baltimore’s American Craft Council show and others in and around the area. The artist’s who show there are available in fine galleries across the country. But, they have always been under represented in the Philadelphia area and especially within the city limits.

Enter, Marchi – The Culture of Jewelry. Celebrating ten years at it’s current location on the edge of Jewelers Row. Owner John Marchiafava, after a life time in the traditional jewelry business decided to represent American artist’s such as Todd Reed, with his innovative raw diamond collection, Megan Patrice Riley,  Sarah Graham, Emanuela Duca, Dahlia Kanner and other’s including many local artists. “I find it much more rewarding than the current trend in popular jewelry of duplication, discounting and the like. Also the quality and originality is a pleasure to sell, as well as developing relationships both across the counter with customers and with the artists who create the work. 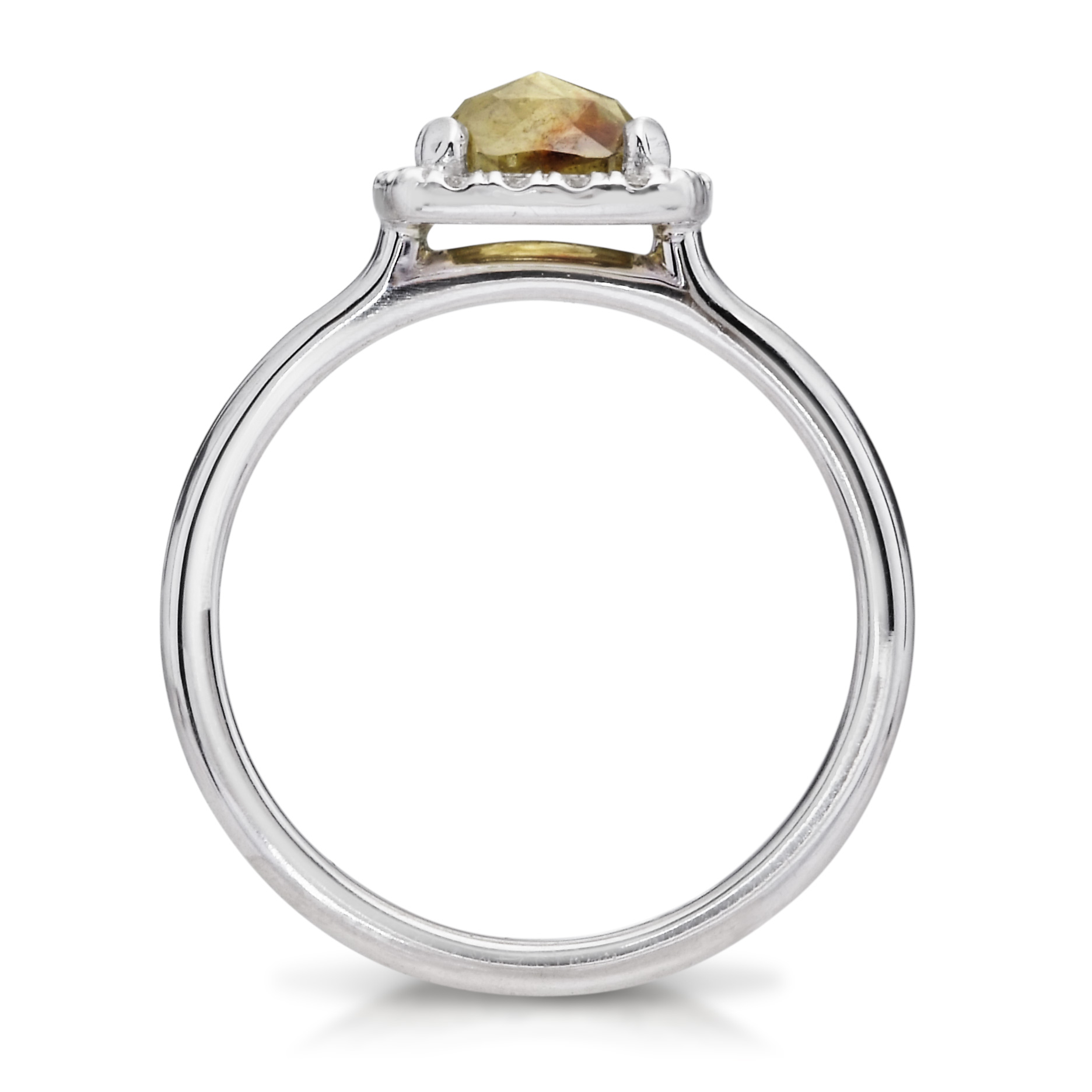 I opened the gallery in August of 2005 after spending thirty five plus years working in and managing some of the better known stores on jewelers row. My mission has always been to support the work of designers and artists I believe in by giving them a showcase to display their work. “It’s exciting to buy and sell things you love and believe in after years of being told ‘to buy what will sell rather than what you like’. Maybe that’s why most store windows look the same.”

Over time I’ve found that those years of experience overseeing the making of jewelry for other stores combined with my desire to make sense of the industry and the product for my deserving customers was a winning combination that I truly enjoy seeing work. 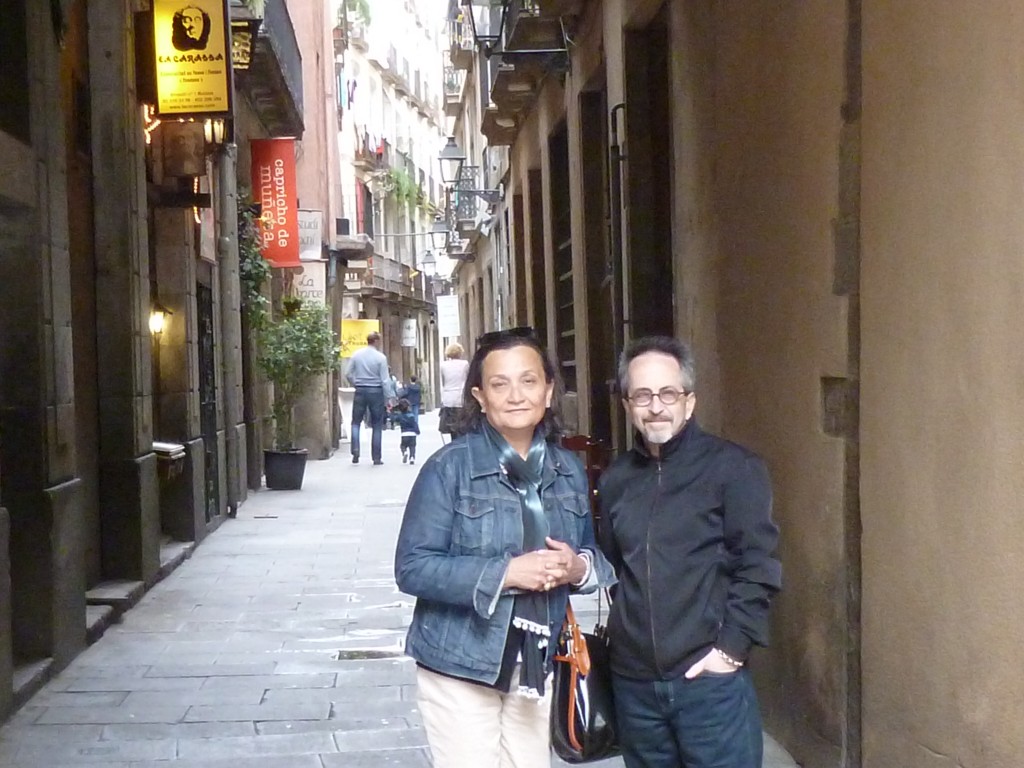 Right in the heart of historic Philadelphia. One block from Independence Hall and our country’s founding, you will find the finest jewelry shopping anywhere. Marchi – The Culture of Jewelry is located on the edge of Philadelphia’s Jewelers Row in the historic Washington Square neighborhood, at 737 Walnut Street. The gallery specializes in fine American Craft jewelry made in pure metals with precious and semi precious stones from some of the best known jewelry artisans in the country, as well as a traditional classic fine jewelry. The shop also does special order and restoration work.

“After nearly 35 years of working in the industry, the one thing that struck me was that everyone seemed to be trying to make the same, better or cheaper versions of items everyone else already had. If it wasn’t something everybody wanted, then it wasn’t something you wanted to have. And of course it had to be cheaper. As in all industries, this competition leads to lower prices. It also leads to exaggerations, corners being cut and in some cases outright lies. This is not meant as an indictment of the industry but rather a normal result of free market capitalism at its best and worst.”

“The last thing Philadelphia needed was another store selling mass produced, cheaply made jewelry. I found that some of the most talented jewelry artists in the world of American craft had no representation in Philadelphia. I believed that people would see the value and beauty in the incredible workmanship and original design in the modern classics that I have assembled.”

When I opened the store in August of 2005, I felt that the last thing the area needed was another store selling Bridal.

American craft, American designers and alternative jewelry was the idea. That was fine but it turns out that people were looking for someone to bridge the gap between existing choices and the internet.

Yelp was just becoming a thing and my reviews turned me into a bridal destination both for fine jewelry and more rustic choices. I hope that we have an opportunity to meet. 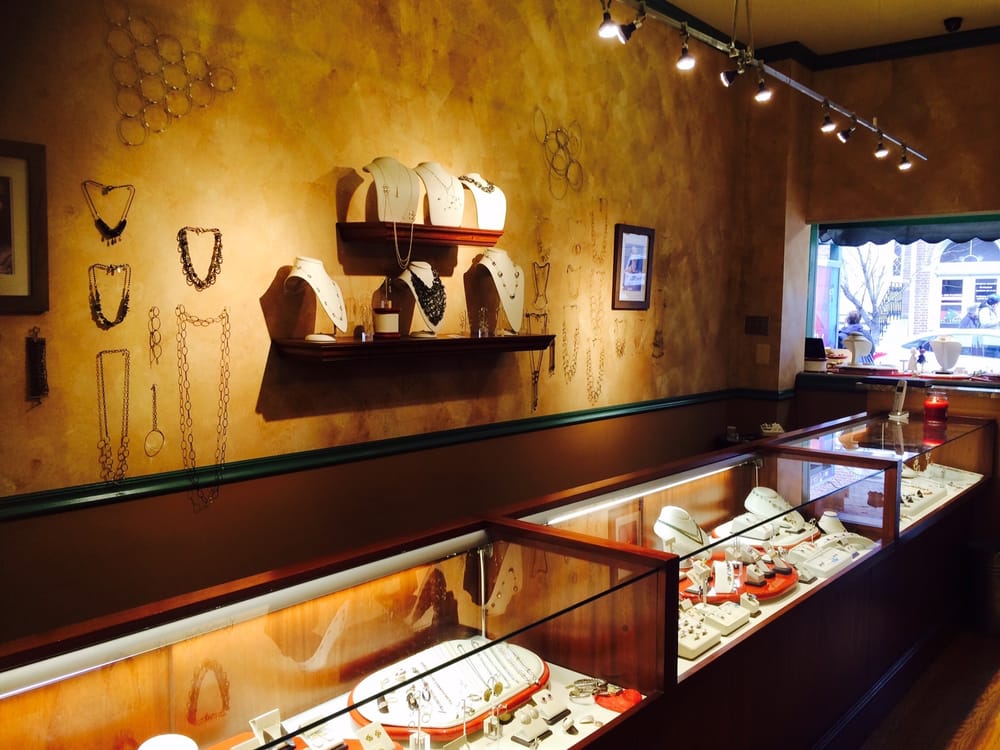 I love that John is “my jeweler.” It’s terrific to have a person/shop I know I can trust and who is so down-to-earth, helpful, knowledgeable about stones and metals, and has some truly creative designs. I’ll definitely bring my friends and family to Marchi!

John is absolutely amazing. I don’t have enough “Thank You’s” for him. My fiancé and I found him through Yelp and we are beyond satisfied. The quality, honesty and pricing was astonishing. I made a last minute change to my wedding band and John had no issue changing it for me. When we picked up our rings we were so pleased with the outcome I asked about resetting my engagement ring since it didn’t sit flush with the wedding band (engagement ring purchased at a different jeweler BEFORE we found John :/) he had my reset ring within a week and I just picked it up today and I can’t lift my jaw off the ground. It’s like I have a brand new engagement ring and I am stunned. Really, stop reading and just go. You won’t regret the jewelry buying experience with John.

There is nothing I can say here that hasn’t already been said. He is the best jeweler around, and you can see the pictures I posted as proof of his beautiful custom work. He didn’t “sell” me a diamond, but help me pick out the perfect diamond and setting for my price range without being pushy. I visited a few other jewelers on diamond row and immediately realized that I was wasting my time with them. Thanks again John and hope to see you soon for the wedding bands!

I wanted to review this place when I bought my engagement ring back in February. John is absolutely a gem to work with. John basically brought my envisioned ring into reality. I cross shopped close to 30 retailers (online and B&M), and about 50 different diamonds. Armed with an enormous spreadsheet weighing dollar/carat, cut, clarity, settings etc and after seeing a buttload of diamonds, believe it or not, his diamond was the top 3 best, and I picked the very first one he had shown me. John delivered the ring on time as promised and it fit perfectly. I’d recommend him without skipping a beat. 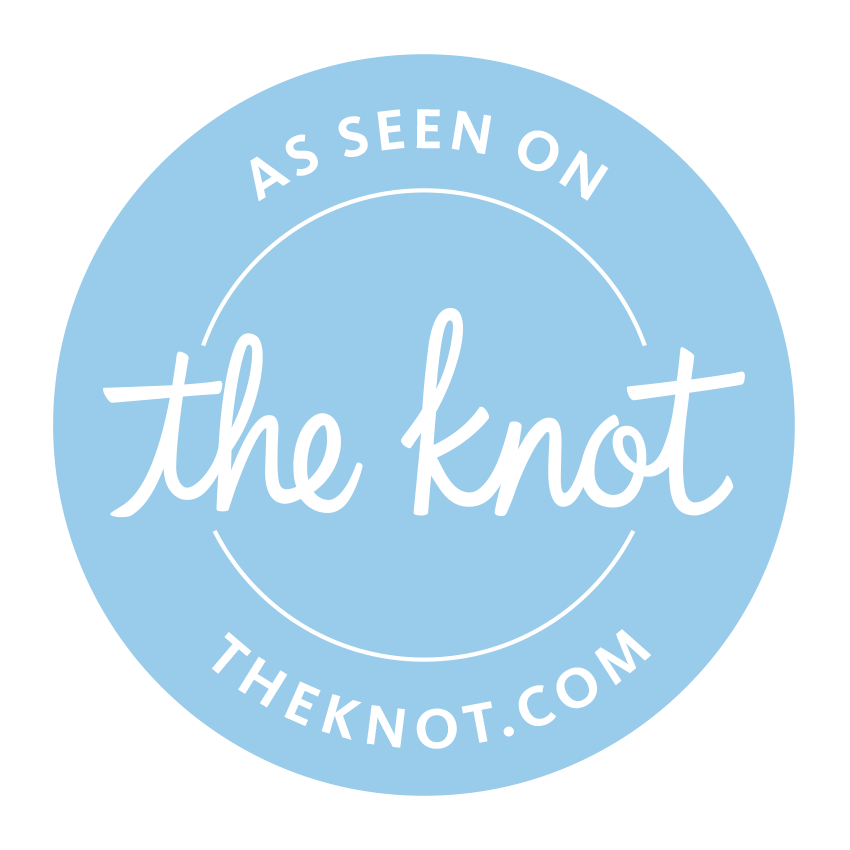